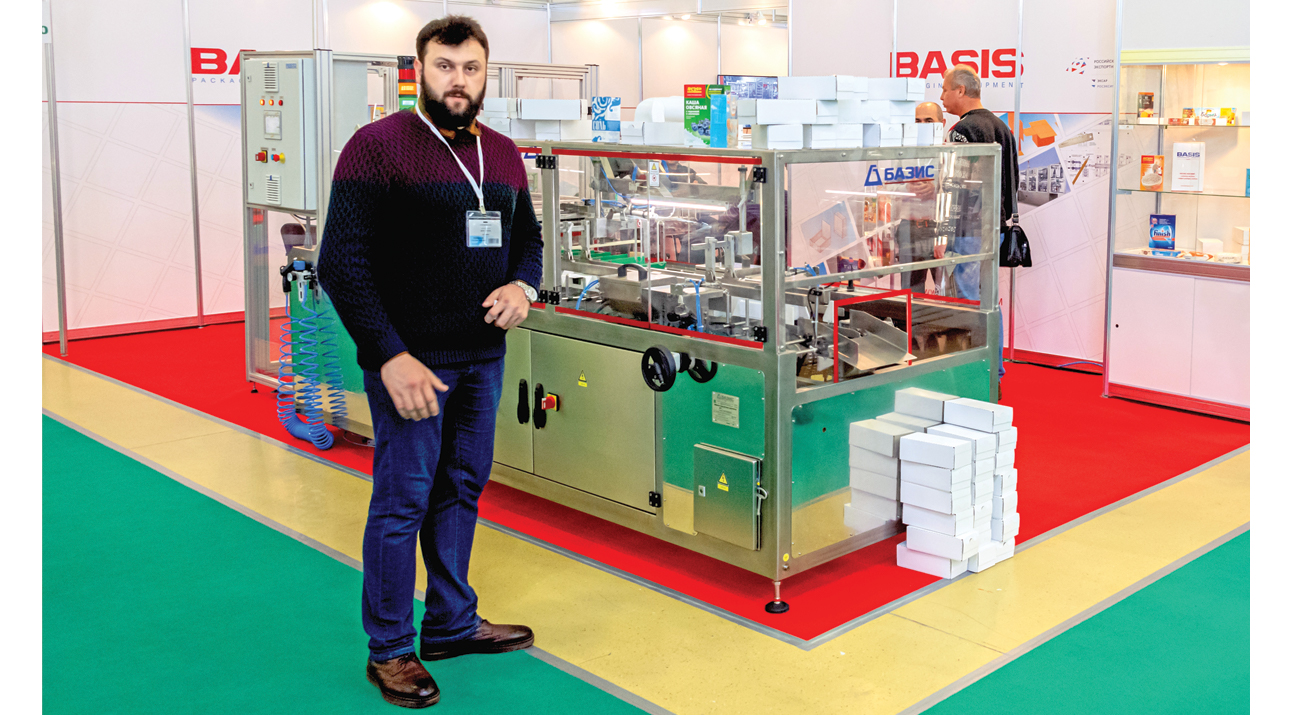 The Agroprodmash 2019 exhibition is the largest event in the packaging industry in Russia. And Basis company became a part in that event.

This year, on company's stand was presented a line for packaging products in a show-box. The Basis50 with the conveyor system has been retrofitted with a Festo manipulator, which forms product groups in several rows and layers. Using the example of glazed curds packed in a box, showed the operation of the machine.

One of the visitors to the stand was representatives of the Moscow Region baby food plant. During the demonstration and negotiations, a contract was signed for the supply of a Basis50 cartoning machine for wrapping chocolate soufflés. And themachine from the expocentre was transported to production. 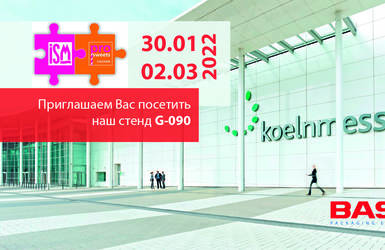 From January 30th to February 2nd, 2022, the international exhibition of sweets and snacks manufacturers ISM &amp; ProSweets 2022 will be held in Cologne (Germany). A combination of innov... 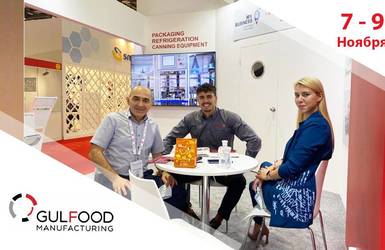 RESULTS OF THE GulFood Manufacturing EXHIBITION

One of the international exhibitions of the food and manufacturing industries was held from 7 to 9 November in Dubai (UAE).   This was our first time at the annual GulFood trade fair an... 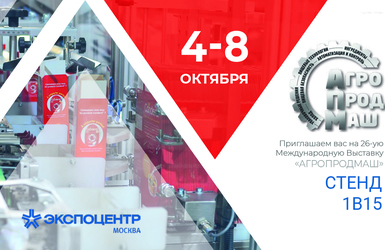 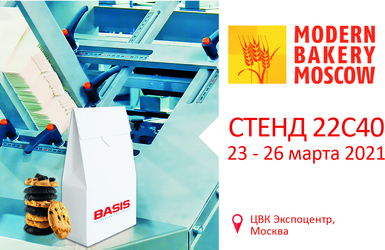 Modern Bakery Moscow 2021 is the largest specialized exhibition for the confectionery and bakery industries. This year will be presented the horizontal cartoner Basis50, which allows y... 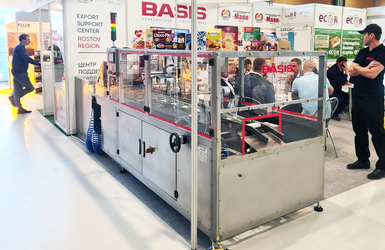 The BASIS company took part in the exhibition ‘’BelProduct 2021’’. In Minsk, Republic of Belarus, was demonstrated operation of the Basis50 horizontal cartoner. During the exhibition, we... 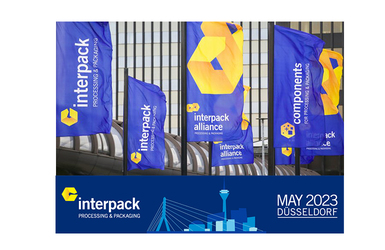 The leading international exhibition for the packaging industry, Interpack 2021, has been canceled due to restrictions related to the Covid 19 pandemic. The exhibition was scheduled to ta... 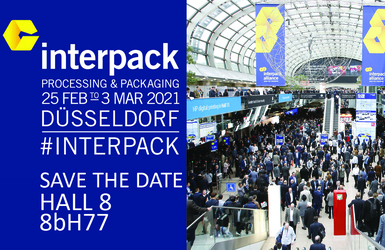 The exhibition Interpack 2021 will be held in Dusseldorf (Germany) from February 25th to March 3rd. Interpack 2021 is not just the world's largest trade show for the packaging industry, i... 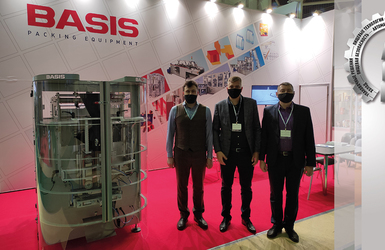 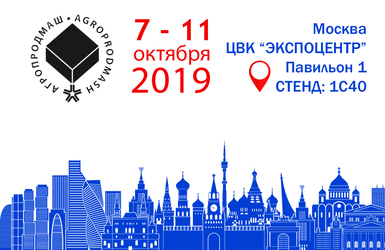 Dear colleagues and friends! We invite you to visit our stand at the Agroprodmash 2019 exhibition - the 24th international exhibition "Equipment, technologies, raw materials and ingredie... 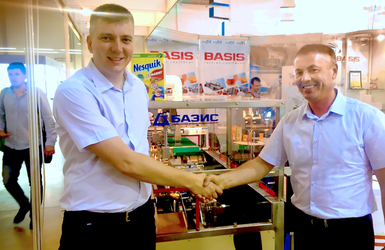 The International Specialized Exhibition BelAgro 2019 in Minsk, Belarus was held on June 4 - 9. The exposition was attended by Basis Pack, a separate division of Basis. The exhibition de...